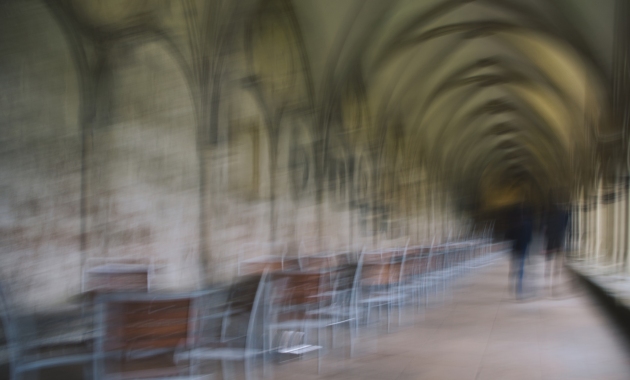 a bit of in-camera motion.

The font in the nave of the cathedral

I bought a large bunch of these flowers today. I then played with the macro lens and in-camera focus stacking. 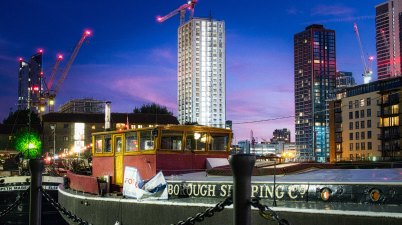 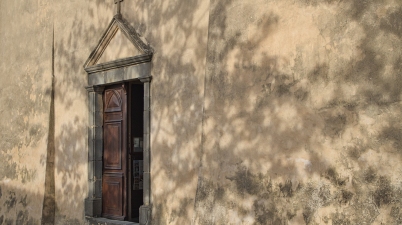 The first full moon of the year is called the Wolf Moon – on cold winter nights wolves and coyotes could be heard howling at it. 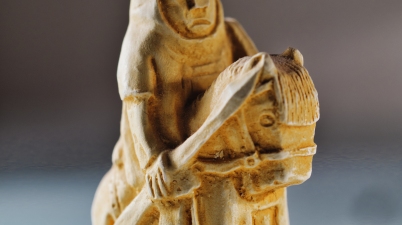 A replica of one of the Lewis Chess Men (see them in the British Museum). I was experimenting with focus stacking with a macro lens. The camera takes 8 images, […] 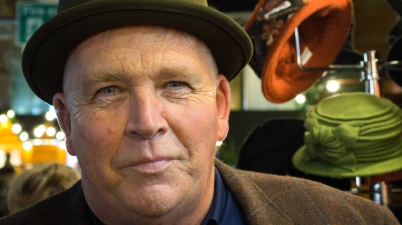 The same image as yesterday, this time in colour.

the man with the pork pie hat

This gent had just bought this hat in the Christmas market in Winchester. He was really gracious about letting me take his picture. I am presenting the image in a […]

outside a fish and chip shop on Pottergate, Norwich 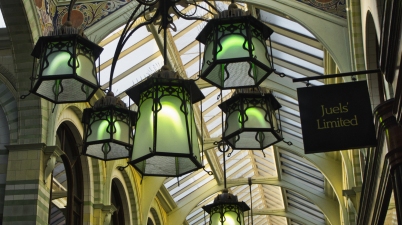 In the Royal Arcade

The Royal Arcade is a beautiful old art deco shopping arcade in Norwich.