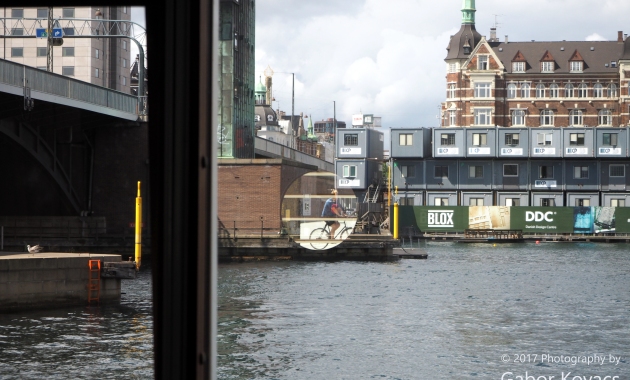 Not a double exposure! 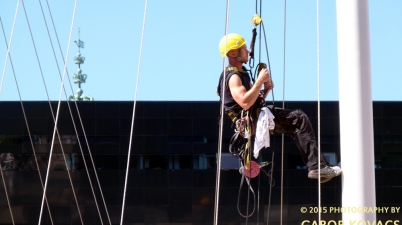 This chap was working on a new Bridge in Copenhagen, called the Circle Bridge. It’s 5 interlocking circles.

three in a row

A grasshopper on a photograph in an outdoor exhibition at the Christiansborg Palace (Parliament aka “Borgen”), Copenhagen. 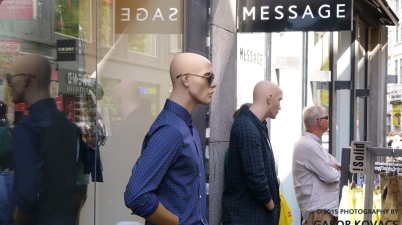 It was Copenhagen Fashion Week.  Olympus were lending out their latest cameras, and I got to play. Update 22 August 2015 – the camera was an Olympus OMD EM10 with […]

the merman and his sons

an underwater sculpture in a canal in Copenhagen. Photo taken 5 August 2015