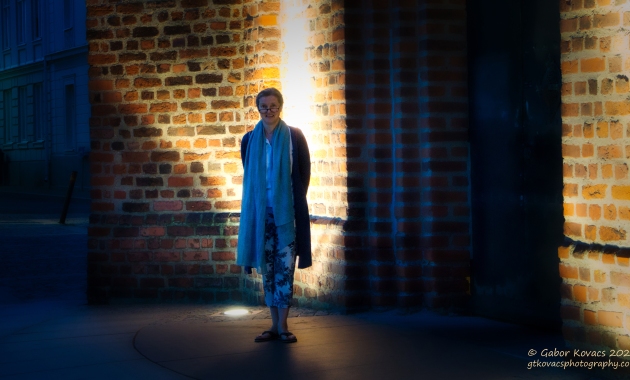 Another reworked photo from July 2016 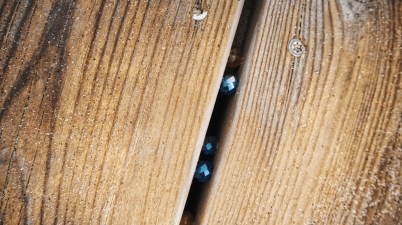 beads in the decking 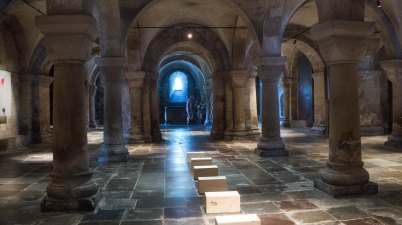 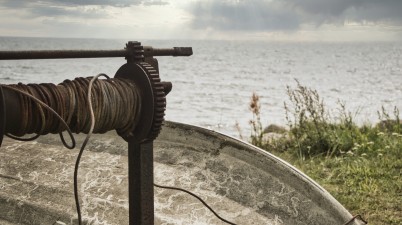 Another photograph taken in August 2016 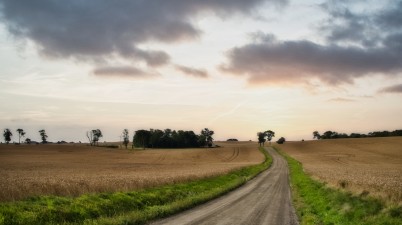 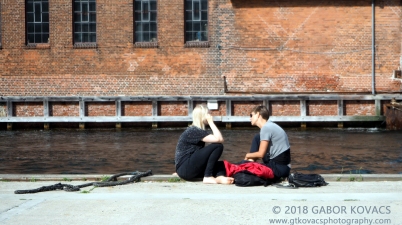 Just the two of us 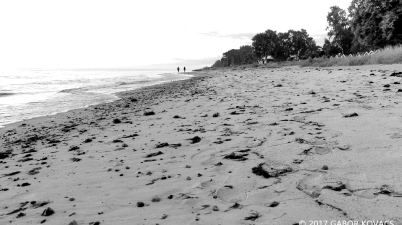 Ystad, July 2017. Apologies for the lack of new photos – I’ve had technical issues with Windows 10 not saving jpg files, but now resolved. 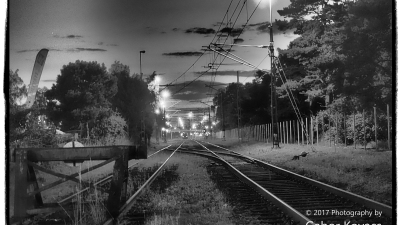 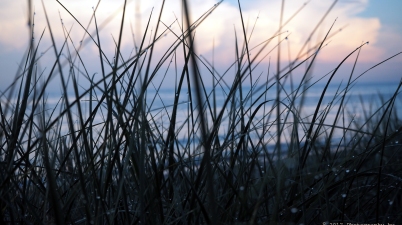